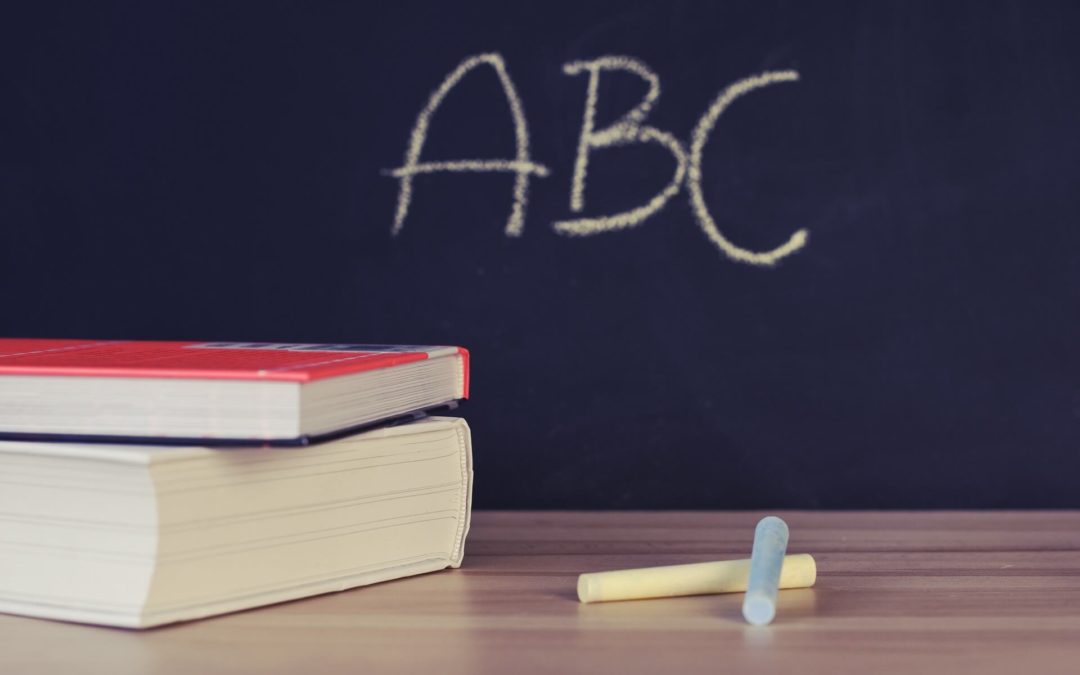 Higher education, also called tertiary, third stage, or postsecondary education, is the non-compulsory educational level that follows the completion of a school such as a high school or secondary school. Tertiary education is normally taken to include undergraduate and postgraduate education, as well as vocational education and training. Colleges and universities mainly provide tertiary education. Collectively, these are sometimes known as tertiary institutions. Individuals who complete tertiary education generally receive certificates, diplomas, or academic degrees.

Higher education typically involves work towards a degree-level or foundation degree qualification. In most developed countries a high proportion of the population (up to 50%) now enter higher education at some time in their lives. Higher education is therefore very important to national economies, both as a significant industry in its own right, and as a source of trained and educated personnel for the rest of the economy.

University education includes teaching, research, and social services activities, and it includes both the undergraduate level (sometimes referred to as tertiary education) and the graduate (or postgraduate) level (sometimes referred to as graduate school). Universities are generally composed of several colleges. In the United States, universities can be private and independent like Yale University; public and state-governed like the Pennsylvania State System of Higher Education; or independent but state-funded like the University of Virginia. A number of career specific courses are now available to students through the Internet.