Be the best you can be 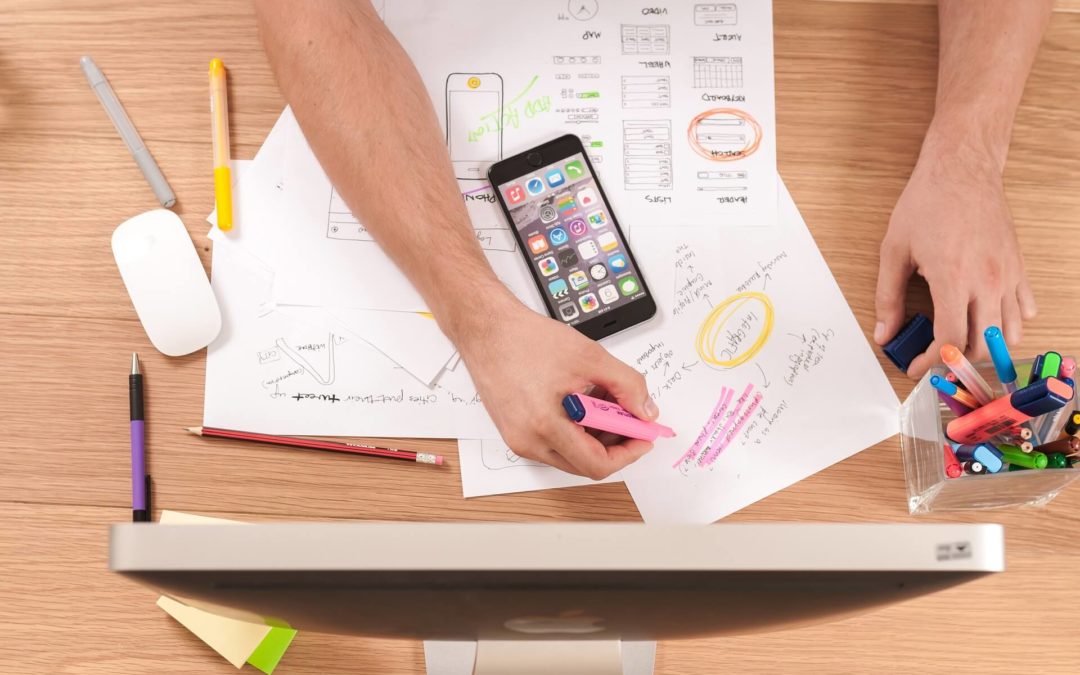 Formal education occurs in a structured environment whose explicit purpose is teaching students. Usually, formal education takes place in a school environment with classrooms of multiple students learning together with a trained, certified teacher of the subject. Most school systems are designed around a set of values or ideals that govern all educational choices in that system. Such choices include curriculum, organizational models, design of the physical learning spaces (e.g. classrooms), student-teacher interactions, methods of assessment, class size, educational activities, and more.

Preschools provide education from ages approximately three to seven, depending on the country, when children enter primary education. These are also known as nursery schools and as kindergarten, except in the US, where kindergarten is a term used for primary education. Kindergarten “provide a child-centred, preschool curriculum for three- to seven-year-old children that aimat unfolding the child’s physical, intellectual, and moral nature with balanced emphasis on each of them.”

Primary (or elementary) education consists of the first five to seven years of formal, structured education. In general, primary education consists of six to eight years of schooling starting at the age of five or six, although this varies between, and sometimes within, countries. Globally, around 89% of children aged six to twelve are enrolled in primary education, and this proportion is rising. Under the Education For All programs driven by UNESCO, most countries have committed to achieving universal enrollment in primary education by 2015, and in many countries, it is compulsory. The division between primary and secondary education is somewhat arbitrary, but it generally occurs at about eleven or twelve years of age. Some education systems have separate middle schools, with the transition to the final stage of secondary education taking place at around the age of fourteen. Schools that provide primary education, are mostly referred to as primary schools or elementary schools. Primary schools are often subdivided into infant schools and junior school.