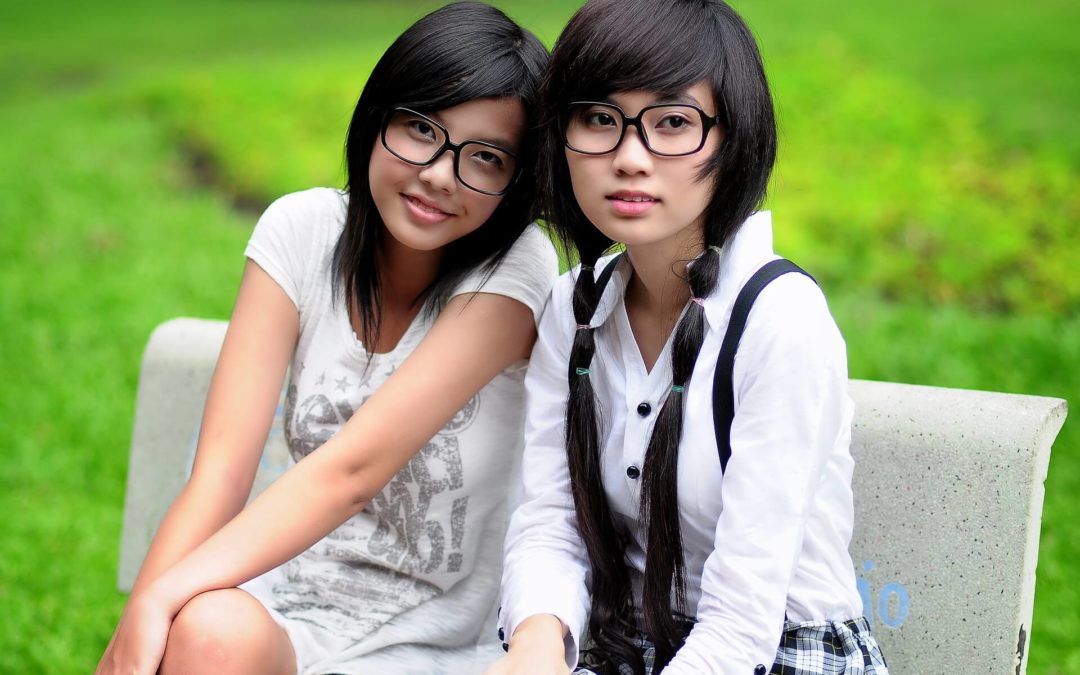 Literacy is thought to have first emerged with the development of numeracy and computational devices as early as 8,000 BCE. Script developed independently at least four times in human history in Mesopotamia, Egypt, lowland Mesoamerica, and China.
Bill of sale of a male slave and a building in Shuruppak, Sumerian tablet, circa 2600 BC

The earliest forms of written communication originated in Sumer, located in southern Mesopotamia about 3500-3000 BCE. During this era, literacy was “a largely functional matter, propelled by the need to manage the new quantities of information and the new type of governance created by trade and large scale production”. Writing systems in Mesopotamia first emerged from a recording system in which people used impressed token markings to manage trade and agricultural production. The token system served as a precursor to early cuneiform writing once people began recording information on clay tablets. Proto-cuneiform texts exhibit not only numerical signs, but also ideograms depicting objects being counted.

Egyptian hieroglyphs emerged from 3300-3100 BCE and depicted royal iconography that emphasized power amongst other elites. The Egyptian hieroglyphic writing system was the first notation system to have phonetic values.

Writing in lowland Mesoamerica was first put into practice by the Olmec and Zapotec civilizations in 900-400 BCE. These civilizations used glyphic writing and bar-and-dot numerical notation systems for purposes related to royal iconography and calendar systems.

The earliest written notations in China date back to the Shang Dynasty in 1200 BCE. These systematic notations were found inscribed on bones and recorded sacrifices made, tributes received, and animals hunted, which were activities of the elite. These oracle-bone inscriptions were the early ancestors of modern Chinese script and contained logosyllabic script and numerals.

These examples indicate that early acts of literacy were closely tied to power and chiefly used for management practices, and probably less than 1% of the population was literate, as it was confined to a very small ruling elite.