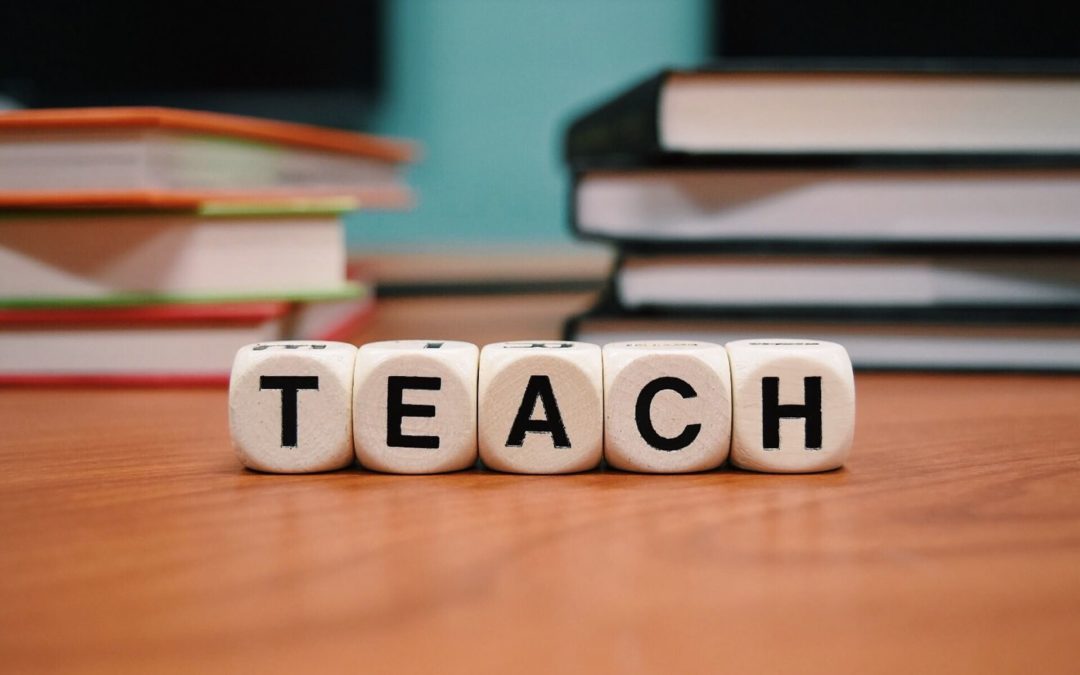 Education began in prehistory, as adults trained the young in the knowledge and skills deemed necessary in their society. In pre-literate societies this was achieved orally and through imitation. Story-telling passed knowledge, values, and skills from one generation to the next. As cultures began to extend their knowledge beyond skills that could be readily learned through imitation, formal education developed. Schools existed in Egypt at the time of the Middle Kingdom.
Matteo Ricci  and Xu Guangqi in the Chinese edition of Euclid’s Elements published in 1607

Plato founded the Academy in Athens, the first institution of higher learning in Europe. The city of Alexandria in Egypt, established in 330 BCE, became the successor to Athens as the intellectual cradle of Ancient Greece. There, the great Library of Alexandria was built in the 3rd century BCE. European civilizations suffered a collapse of literacy and organization following the fall of Rome in CE 476.

In China, Confucius (551-479 BCE), of the State of Lu, was the country’s most influential ancient philosopher, whose educational outlook continues to influence the societies of China and neighbours like Korea, Japan and Vietnam. Confucius gathered disciples and searched in vain for a ruler who would adopt his ideals for good governance, but his Analects were written down by followers and have continued to influence education in East Asia into the modern era.